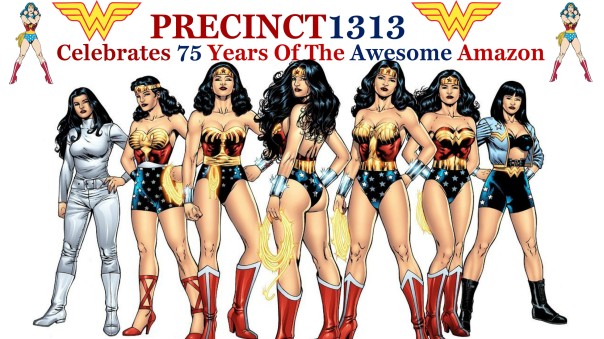 After our Herculean trek through the Ancient Amazon Archives reached it’s climactic crescendo in our previous instalment, we find ourselves, once more, basking in the alluring beauty of the legendary paradise island known as Themyscira. A warm breeze again caresses our skin as we cross the tranquil tapestry of forests, mountains and rivers that ultimately unfolds before us to form this awe inspiring isle of immortals.

Bird song greets our ears and a serene calm seems to hang over this ethereal island. As we move further inland, ancient baluster rise from the ground arranging a beautacious path that weaves it’s way towards an ancient city that defies mortal eyes with it’s diaphanous presence of elegance, gleaming incandescently in the golden hue of the sun. The Baluster give way to pennants softly swaying in the breeze, with each of these intricate vexillum vying for our attention with their Daedalian imagery of the Hellenic Gods and Amazons. 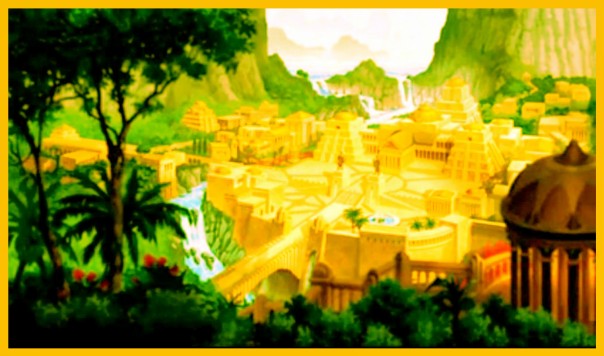 Our heartbeat quickens and anticipation heightens as we finally reach the majestically wrought marble gates that lead, ultimately, into the elysian rapture that is the city-state of Themyscira. Hanging conspicuously from a single strand of an unknown golden gossamer to the side of the grand gates is an elaborately detailed horn depicting Zeus’ nurturing goat Amalthea, softly blowing into the Cornu causes the Mycenaean styled gate to slowly reveal the magnificence of it’s interior, a vision so resplendent that it can only be relayed to mortal eyes through… ‘Classic Wonder Woman’ Precinct1313’s comic cover countdown to the 75th anniversary of the Themysciran Titan. 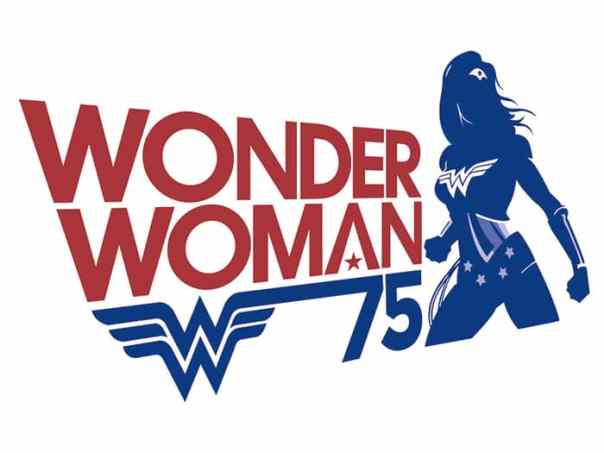 And lo our odyssey reaches its conclusion as we find ourselves at the denouement of this quest to celebrate the creation and continuation of the world’s premier and most important fictional female character. The journey through the Ancient Amazon Archives has been filled with many tantalising tales of heroism, and heartbreak, a grand adventure that ultimately ends here with the 75th anniversary of Princess Diana of Themyscira, better known to the world as Wonder Woman.

DC Comics, that fine purveyor of the fantastic, have pronounced that today is their official celebration of Diana’s virtual birth, it coincides with the United Nations event naming the wondrous one as their ‘Honorary Ambassador For The Empowerment Of Women And Girls’ and you can count on Precinct1313 to commemorate this monumental occasion with a week long salute to our favourite fictional female. 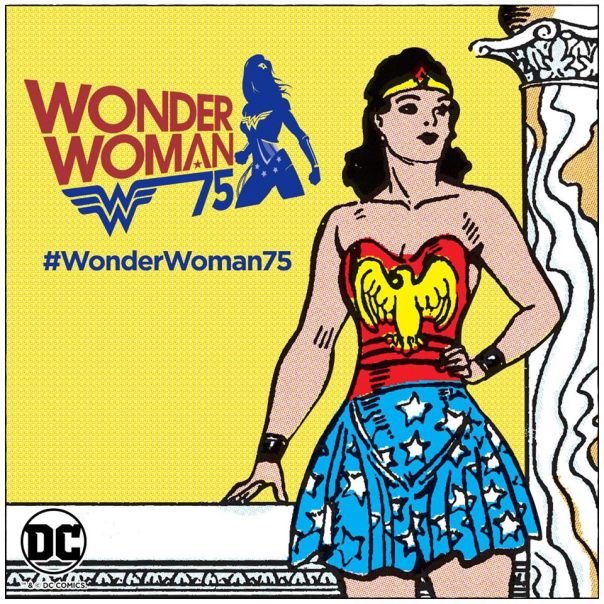