Welcome fellow agents of Precinct1313 to another episode of ‘The Week In Geek’ where we share our favourite Comic Book, Video-Game and Cult Movie news for your perusal and pleasure, so join us as we Sally Forth unto geekdom…

Kate Kane, better known by her alter ego, Batwoman, will be returning to her own solo series early next year DC have announced. The flame haired costumed crimefighter is currently prowling the streets of Gotham City alongside The Batman in Detective Comics, but fans have been vocal in their longing for Kate to return to her own ongoing solo series since her ‘New 52’ run ended with issue 40. 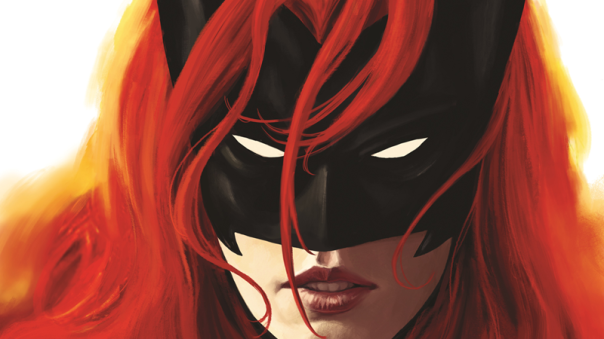 ‘Batwoman: Rebirth’ will be written by Marguerite Bennett, with art by Steve Epting, and will follow Kate as she scours the planet for the monstrous villain behind the sale of a deadly toxic bio-weapon. Kate’s globetrotting tale will initially begin as a two part story arc in Detective Comics which will then segue into a one shot prologue ‘Batwoman #1’ before exploding into her own full blown series in April 2017.

Not content with being the Princess of a paradise island of Amazonian warriors, Themysciran Herald, Justice League member and one time God of War, it seems that Diana has also now accepted the task of being an Ambassador for the United Nations!

On October 21, the United Nations are due to announce the Themysciran Titan as it’s ‘Honorary Ambassador For The Empowerment Of Women And Girls’ The earth-shattering event will coincide with DC Comic’s very own ‘Wonder Woman Day’ and will take place at the UN’s headquarters in New York. The event serves to highlight the U.N. campaign for worldwide gender equality, and ‘Suffering Sappho’ we couldn’t think of a comic book character more suited to the role than Wondy! 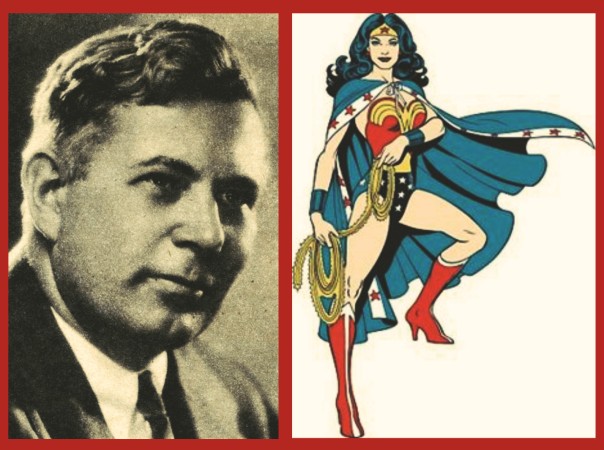 Professor Marston: Creator Of A Legend

Wonder Woman’s creator, William Moulton Marston was a fascinating individual, not only was he the architect of the world’s first ever female Superhero, he was also a Harvard trained psychologist and a successful inventor (one of a team who designed the original polygraph machine in fact!)

‘Professor Marston And The Wonder Women’ is the title of the currently in production biopic dedicated to honouring his achievements, from a script by Angela Robinson who will also be taking the directorial reins for the Sony Pictures drama. British actor Luke Evans has been cast as Marston, alongside Rebecca Hall and Bella Heathcote who will play Marston’s wife Elizabeth, and Olive Byrne (who lived with the couple in an extended relationship) respectively.

The announcement from Sony Pictures reads:

In a Superhero origin tale unlike any other, this is the true story of 1940’s Harvard psychologist Dr William Moulton Marston, the inventor of the lie detector and creator of the iconic Wonder Woman. Who defends his feminist Superhero against charges of ‘sexual perversity’ while at the same time maintaining a secret that could have destroyed him. Unknown to others, Marston’s inspiration for Wonder Woman was his wife Elizabeth Marston and their lover Olive Byrne, two empowered women in the field of psychology who defied convention by building a secret life together with Marston that rivalled the greatest of Superhero disguises.