← Happy 130th Birthday To Nintendo!
The Week In Geek… With Precinct1313 – Harley Quinn And The Birds Of Prey Special →

Grim, gritty, surly, sullen, stern, morose, brusque… all these terms define the infamous vengeance driven creature of the night known as The Batman, and why wouldn’t they? I mean, he’s not exactly had a great time of it overall, let’s be honest. He lives in the cesspool of a city known as Gotham, watched his parents gunned down before his innocent eyes at the tender age of 12, and has spent the past eight decades abusing both his mind, spirit and body as he seeks redemption for his parents death by dressing as a giant bat and pulping bad guys to within an inch of their miserable lives… where’s his silver bat- lining, huh? Well, that’s embodied by an equally traumatised, but resolutely more positive minded costumed creation who goes by the name of Selina Kyle, better known as Catwoman. 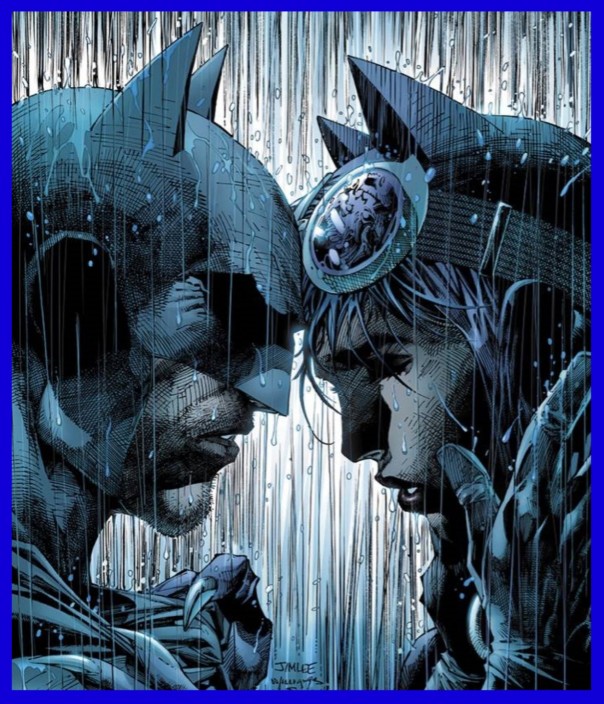 The Bat and The Cat have been dancing around (probably to the Batusi!) each other emotionally since their first ever encounter in Batman #1 in March of 1940. That’s close to eighty exquisite years of puurfect passion procrastination, though the Dark Knight Detective has had other fleeting love interests over the decades (the most significant obviously being that of Talia Al Ghul, R’as Al Ghul’s daughter) none have had the emotive impact on his melancholic life more than one Selina Kyle. 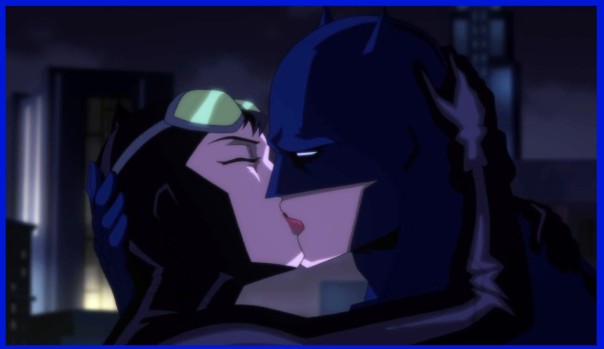 Their lives have been irrevocably romantically intertwined since that first meeting in 1940 and their devotion has continued throughout their many dalliances to this very day, even culminating with a recent wedding proposal from The Bat himself, though in typical Batman fashion, it definitely did not go as planned as Batman’s notorious rogues gallery stepped in to ruin the one shining light that could of led Bruce into new and unfamiliar territory… happiness! 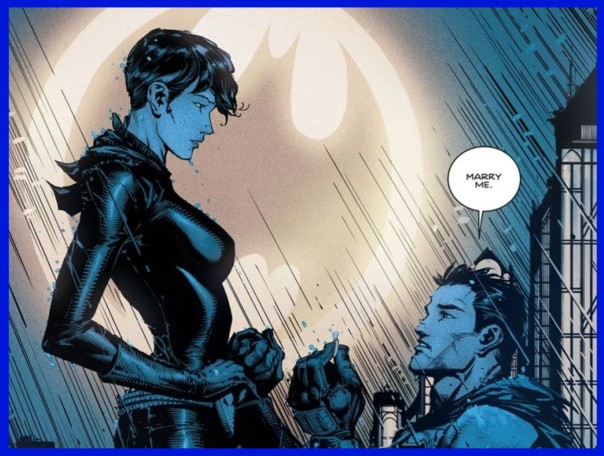 I love Batman and Catwoman, have done since I first discovered the characters from the tender age of six, and have always rooted for their eventual sanguine intimacy. But have always understood that any kind of inherent contentment would ultimately end the crime fighting career of Batman… it’s the pain and loss that life has served him that ultimately makes him the Batman, yet, even the sullen stern alter ego of the masked manhunter deserves some relief from his disconsolate existence and fortunately there is Selina Kyle. So, why not join us as we embark on a visual tour through their long and (mostly) loving courtship that has had Batfans the world over holding their Bat-breaths for almost eighty years. The Bat (most definitely) loves The Cat…

The Bat/Cat affection has stood the test of time for almost eight decades… is this the longest courtship in fictional history? 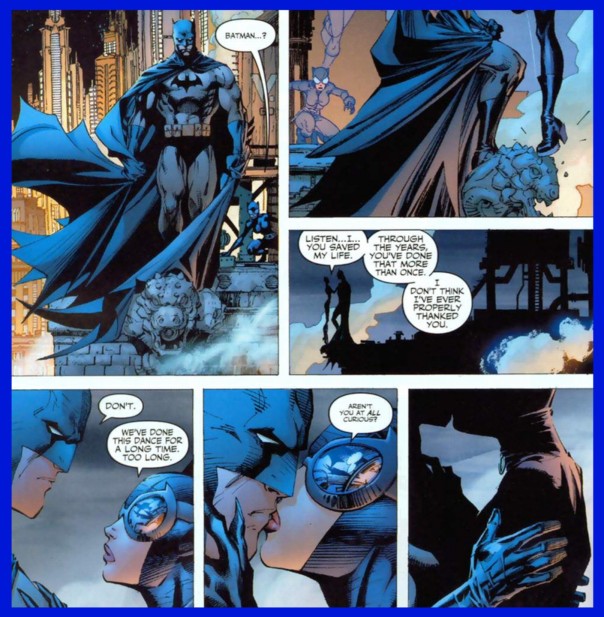 Batman: Hush was a compelling treatise of Bruce and Selina’s long and storied entangled relationship, and is a must read to all. 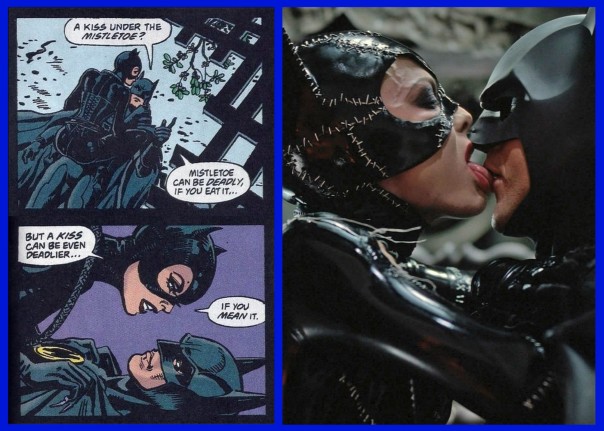 As did Adam West with Julie Newmar in the sixties camp show and Christian Bale and Anne Hathaway in Christopher Nolan’s Dark Knight Rises. 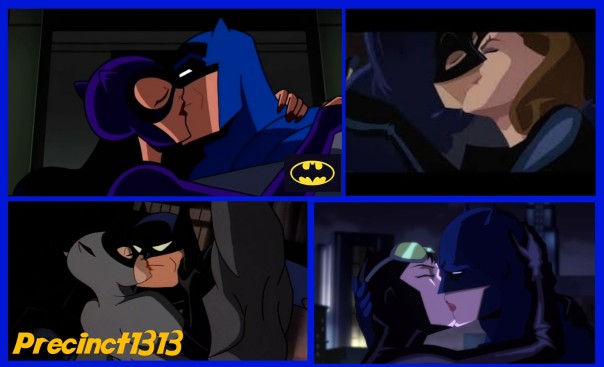 Long Live The Bat And The Cat, And May They One Day Finally Find The Time To Truly Be Together… Forever.

← Happy 130th Birthday To Nintendo!
The Week In Geek… With Precinct1313 – Harley Quinn And The Birds Of Prey Special →