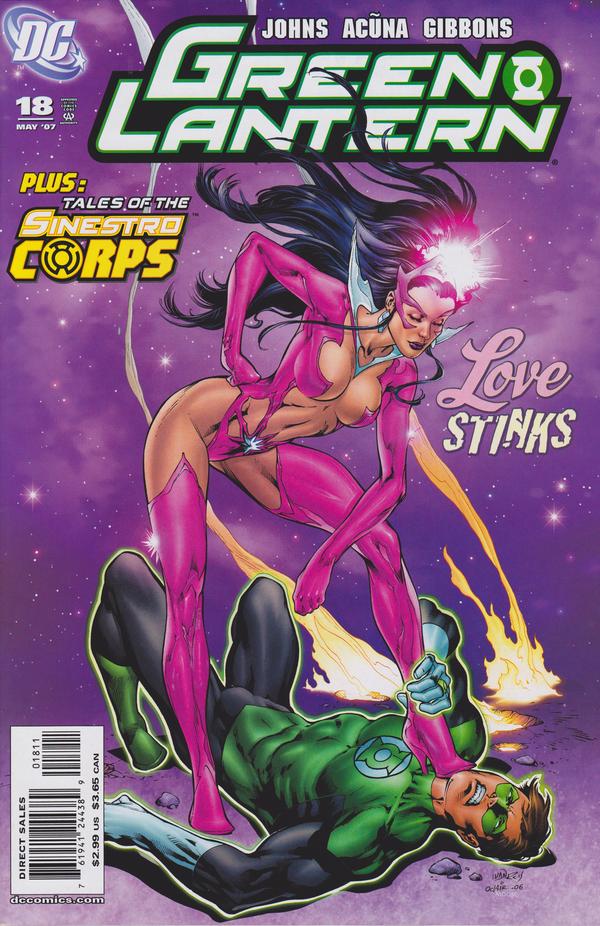 Star Sapphire was created by Robert Kanigher and Lee Elias in 1947, and made her first appearance in All-Flash Comics#32, the original of the many Sapphires that would appear over the years was the Queen of the 7th dimension. It was later revealed she had been chosen to be the Queen by a race of female warriors known as the Zamarons.

The Zamaron were originally the females members of the Maltusians, after a renegade scientist performed a forbidden experiment that unleashed evil into their universe the Maltusians split as a race, the male Maltusians (now known as Green Lantern originators Oans), settled on the planet OA. Another group split off and became the Guardians of the universe, the females however were known as the Zamarons and became a warlike warrior race akin to the Amazons back on Earth. They would choose a Queen from a mortal race (Zamarons and Oans are immortal), and would gift her a psionic purple crystal thus transforming her into Star Sapphire.

The second and most well known of the Star Sapphires was Carol Ferris, whilst working at her father’s Ferris aircraft she met her on/off love interest Green Lantern – Hal Jordan, her first appearance as the new Sapphire was in the 1962 issue of Green Lantern #16. Chosen to be the new Sapphire by the Zamarons, Carol would go on to battle Hal for many years until the power was finally removed from her when Hal briefly became the entity known as the Spectre.

The third Sapphire was Dela Pharon, chosen to be the new Queen of the Zamarons, she would go on to battle Carol Ferris for the honour of being the superior of the Star Sapphires.  There were two other significant versions of Sapphire over the years, Debbie Darnell is the adopted Earth name of Remoni Notra of the planet Pandina, who eventually moved to Earth and joined the Secret Society of Super-Villains. Next was Jillian Perlman, daughter of a Texas rancher who became a pilot in the US airforce, saved by Green Lantern after an engine on her jet malfunctioned, she would later be possessed by the purple Sapphire crystal becoming the new Sapphire. 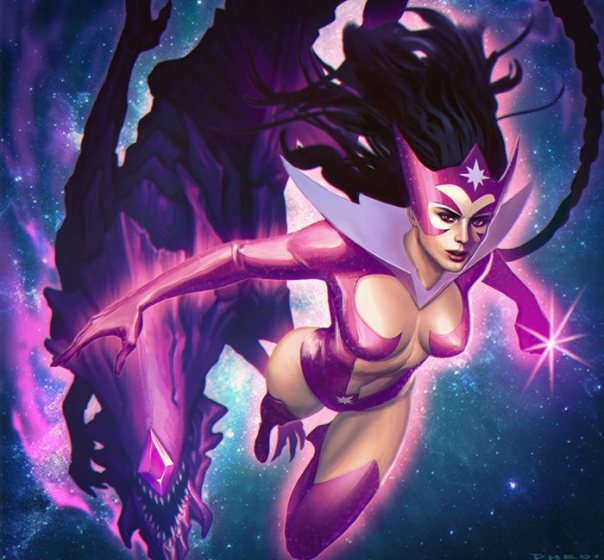 After the events of 2009’s Blackest night saga, the Star Sapphires became one of the seven Corps that gain their powers from an emotional spectrum, with the Sapphire Corp becoming the Violet Lanterns, the violet colour denoting the emotion of love. The powers of  Star Sapphire are similar to that of the Green Lanterns, the ability to make violet hued hard-light constructs of whatever they can think of, they also have the ability of flight and can form protective shields and auras.

Villainous Rating: 5 purple hearts out of 5 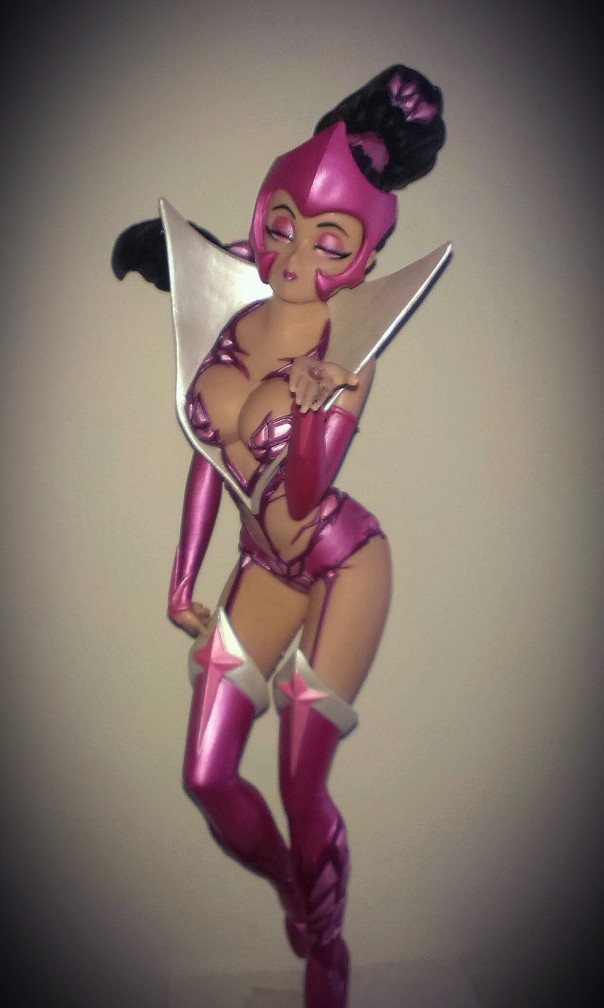