Welcome fellow agents of Precinct1313 to “The Week In Geek,” where we list our favourite comic book, video-game and cult movie news from the past seven days for your perusal and pleasure. 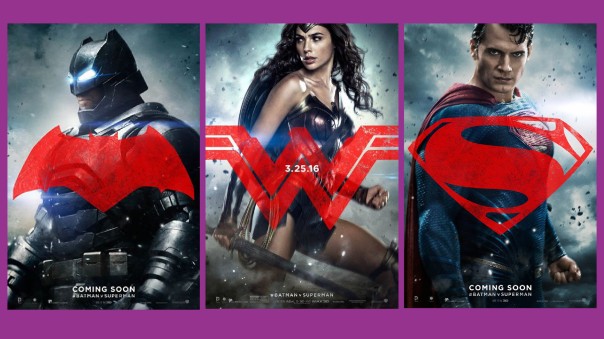 DC Comics and Warner Bros have released a trinity of awesome posters for the upcoming “Batman v Superman: Dawn Of Justice.” The big three star in their very own character posters that superbly encapsulates the tense and gritty tone of Zack Snyder’s highly anticipated Superhero film. The posters have the characters’ respective logo embellished across the middle in striking crimson, and are, overall, bloody marvellous indeed!

Batman v Superman: Dawn Of Justice is due on March 25 2016, and will be the foundation block of DC’s planned extended universe of movies, documenting the rise of the Justice League. Fellow leaguers, Aquaman, Cyborg and The Flash will also make their cinematic debut in Snyder’s movie. And while we are speaking of core Justice League members, the Martian Manhunter made his debut this week on Supergirl. If you haven’t seen the episode yet we won’t spoil the identity of the character who revealed himself to ultimately be the green skinned extra-terrestrial, but let’s just say ‘bloody hell’ we weren’t expecting that!

Though this isn’t the first time the shape shifting Last Martian has appeared on the small screen, he appeared in Smallville played by Phil Morris, and in the long forgotten CBS pilot for a proposed (and abandoned) Justice League series, where he was played by David Ogden Stiers, though neither portrayal came anywhere near the epic cool of this new version… can’t wait to see what other classic DC heroes and villains will be introduced as this rather wonderful series continues. 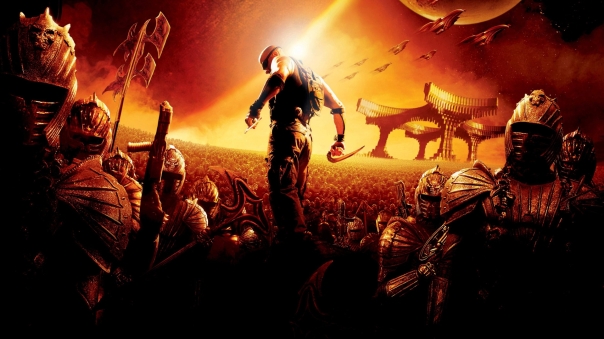 Vin Diesel will apparently be returning to the character who made him an action mega-star, the badass anti-hero, with the ability to see in the dark; Richard B. Riddick. The merc fugitive has already been the star of three great movies, and will at some point in the near future make his premiere on the small screen, after Diesel recently signed a deal with Universal TV. According to the Fast and Furious star, the series will actually act as a complement to the films, and will mainly follow the mercs and bounty hunters of Riddick’s universe… though I’m sure the shiny eyed one will eventually scowl his way onto the series at some point.

This is fantastic news, Pitch Black and Chronicles Of Riddick were amazing movies, and the more recent “Riddick” was also rather good (but not quite as great as the previous instalments, in my humble opinion of course) More news as we hear it fellow Furyans.

Join us again next time for more “Week In Geek.”