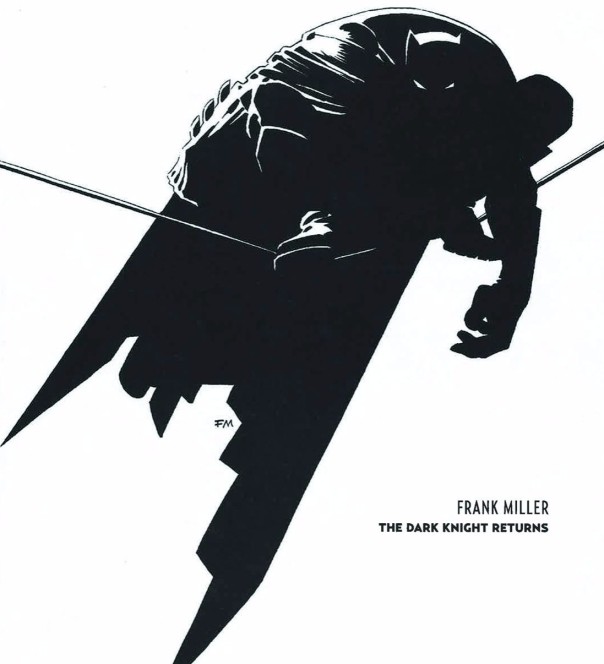 It has been ten years since the last appearance of the Batman, and Gotham City has devolved even further into lawlessness and anarchy without its former custodian’s presence. An ageing Bruce Wayne struggles with his inner demons, and attempts to hold back his rage and inefficacy at protecting the city that he loves, with a mixture of alcohol dependency and a reckless, almost suicidal endangerment of his life through varying extreme motor sports events. With a new threat emerging in Gotham with the crazed Mutant gang attempting a coup of the city, the Batman returns in a proverbial blaze of glory, but has age and a growing feeling of doubt in his own prowess left the former masked crime-fighter incapable of dealing with this deadly menace.

Batman: The Dark Knight Returns is the groundbreaking saga penned and illustrated by the extraordinary Frank Miller (300, Sin City). Released initially in 1986, this 4 issue mini-series is almost wholly responsible for the direction the former ‘Caped Crusader’ of earlier incarnations took, becoming darker, grittier and a hell of a lot more intense! 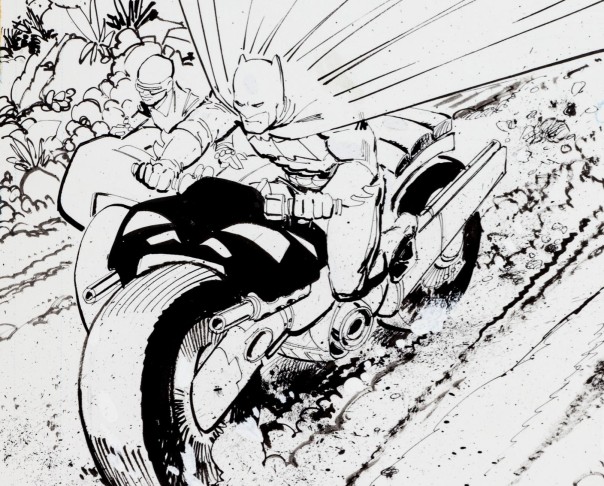 This fantastic collection of the 80’s masterpiece contains the full 4 issue mini-series for the first time in black and white. This stunning tour de force of a Batman story is even more brooding and bleak in this form, accentuating Batman’s feeling of guilt over his forced abandonment of Gotham, and his eventual return as its most famed guardian.

Batman: The Dark Knight Returns will be available from June 16, in hardcover format weighing in at 208 pages. It could not come more highly recommended, it’s not only one of the greatest Batman stories ever told, but one of the most exceptional Superhero stories ever put to paper, standing effortlessly alongside other sublime comic tales such as Watchmen and V For Vendetta.