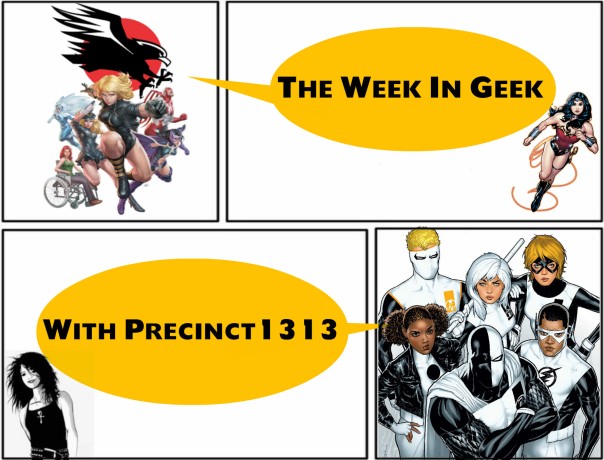 Welcome fellow agents of Precinct1313 to another episode of ‘The Week In Geek’ where we love to share our favourite Comic Book, Video-Game, and Cult Movie news for your perusal and pleasure. And so once unto the geek dear agents, once more… 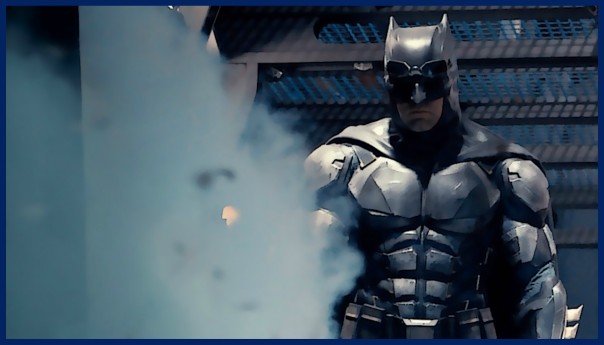 There’s an ancient Chinese proverb that says “You can never have too much Batman” and thankfully, in 2019, that wise old axiom will be coming true as we will be besieged by a veritable swarm of Bat awesomeness. According to my Gotham City sources, Warner Bros intend to make 2019 the year of the Bat by releasing not one, or two, but an astonishing SIX Batman related movies!

That’s right fellow Batfans, six movies centered around everyone’s favourite costumed crimefighting compatriots. Apparently the plan is to release the Margot Robbie led “Gotham City Sirens” on or around Valentines Day, the highly anticipated “Nightwing” movie in May, Babs Gordon’s solo escapades in “Batgirl” in August, and finishing their DCEU Bat-run with “The Batman” in September. There will also be two animated movies, that will include an adaptation of the classic Long Halloween. All this Bat goodness will be part of DC and WB’s celebration of 80 years of Batman, roll on 2019, for it truly shall be… The Year Of The Bat. 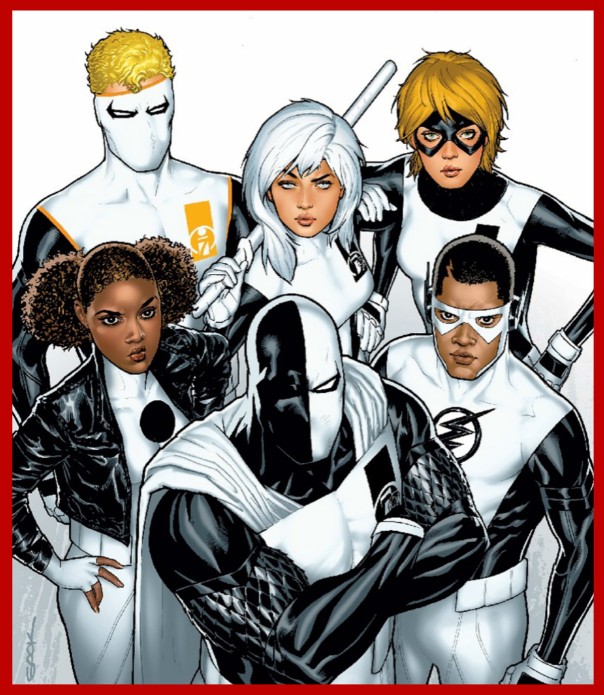 Deathstroke is one of DC’s most popular and enduring bad guys, the Teen Titan’s nemesis has been with us since his inception in 1980 by comic book gods, mighty Marv Wolfman and glorious George Perez. Throughout his auspicious career as one of comic’s most prolific fan favourites he has been cast as both a murderous mercenary SuperVillain, and a violent anti-hero… but from Deathstroke #21, Slade Wilson will be going full Superhero ahead after being thrust into the Speedforce (by a Flash, which one is yet to be revealed) and emerging… a hero!?

“A new day has dawned for Deathstroke. Having emerged from the Speedforce a changed man, Slade Wilson takes aim at living a better life, a life in the sevice of justice. But when the world refuses to accept a new Deathstroke, Slade recruits a group of young Superheroes to join him including former Teen Titans, Kid Flash and Power Girl, his children Rose and Jericho, and the awesome Terra. But has Slade truly shed his villainous past? And what other shadowy forces are working against him?”

Well if Marvel can make Captain America evil (apparently he’s a bad guy, always has been) then DC can make Slade a good guy… right!?

It’s Dark, And It Matters…

DC Comics have disclosed that five new titles will be emerging from their newly announced “Dark Matter” line. The comic series’ will be barrelling out from the previously announced “Dark Knights: Metal”, the Batman-centric major event series that will encompass the entire DC Universe line this summer.

These are seriously dream teams of the highest creative echelons, which bodes exceptionally well for the newly announced titles. DC Comics’ Co-Publisher and superstar artist Jim Lee commented on the new line with:

“Dark Matter is a return to bringing both the writer and the artist to the fore, to unlock their true potential. At the talent summit we discussed what was currently missing in comics and how we could create something new for this generation. The result was Dark Matter, you’ll see bombastic action scenes and a narrative driven by the artist. This approach has energised the creators involved, myself included, and we’re going to have a lot of fun with these books!”

Why not join us again next time friends for more Week In Geek.