Comic Cover Of The Week: One Cover To Rule Them All…

Welcome my comic collecting cohorts to new comics Wednesday, and with it comes a slew of classic covers to obsess over by some of the medium’s most illustrious illustrators. But with so many cool covers available each week how on earth do we pick just one for the honour of featuring in our weekly highlight… we don’t, because this week, you do, my celebrated comic contingents.

Before we get to the most important part, your vote, let’s take a look at our heroic hopefuls that are currently squaring up for this blistering battle-royale… 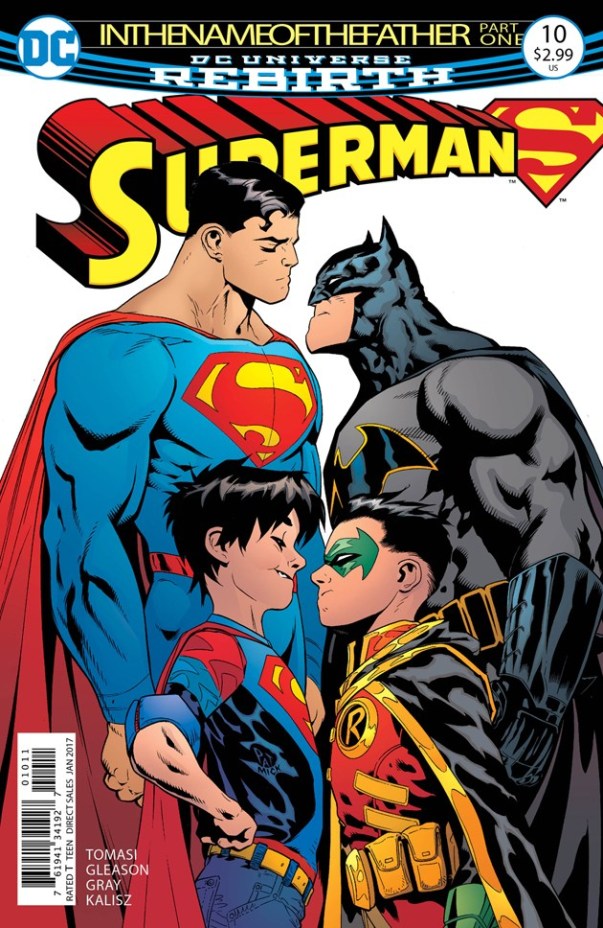 Superman #10 teams together the Caped Crusader and the Boy Wonder, with the Man Of Tomorrow and the Boy Of Steel in an awe inspiring adventure aptly called “In The Name Of The Father.”  The cracking cover is finely wrought by Marvellous Mick Gray and perfectionist Pat Gleason. 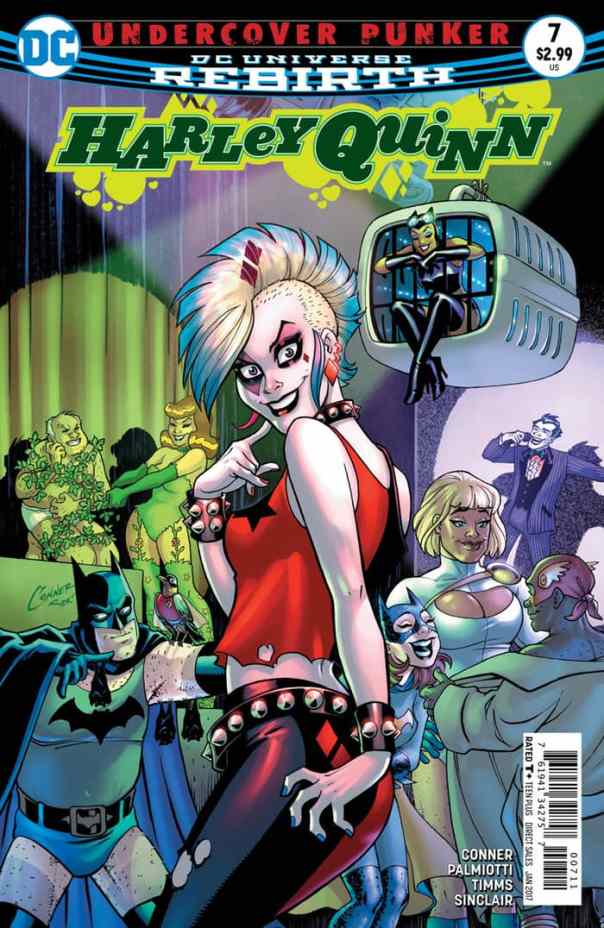 Harley Quinn #7 brings a colossal conclusion to Harl’s punk rock escapades as it finds our irascible heroine, and her bandmates way too deep on their undercover assignment to take down a brutal gang of thieves and murderers, in a tale entitled “Eat To The Beat.”  This illuminating issue’s cover is brought to you by the always astounding Amanda Conner. 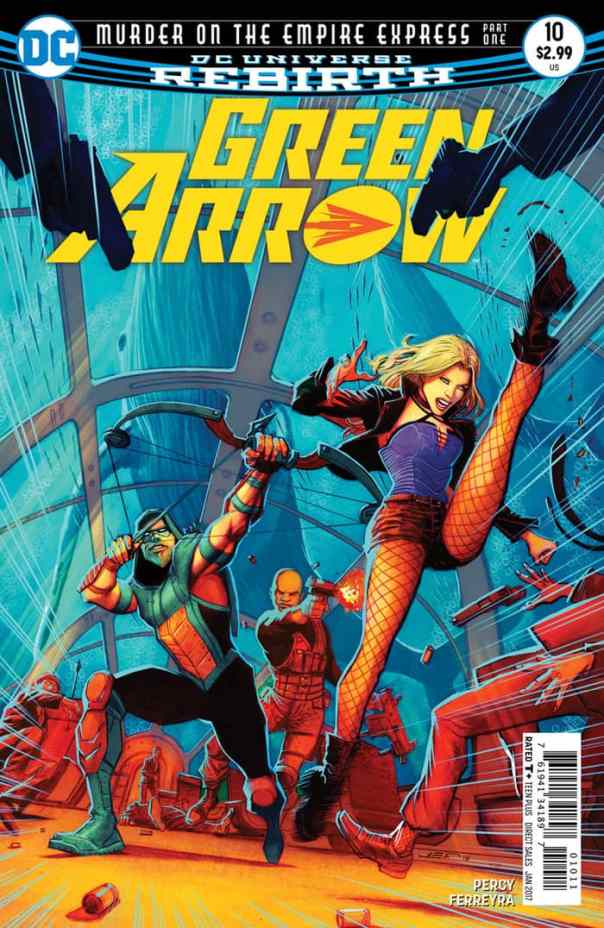 Green Arrow #10 follows Oliver Queen’s new Trans-Pacific Railway, an undersea vehicle that symbolises world peace, on its maiden voyage… but it seems not everyone is enamoured by Ollies olive branch to humanity as the Ninth Circle attempt to stage a high profile assassination onboard the luxury liner. Luckily Green Arrow, Black Canary and John Diggle are onboard as stowaways in a terrific tale titled “Murder On The Empire Express.”  The iridescent issue cover is brought to you by jaunty Juan Ferreyra. 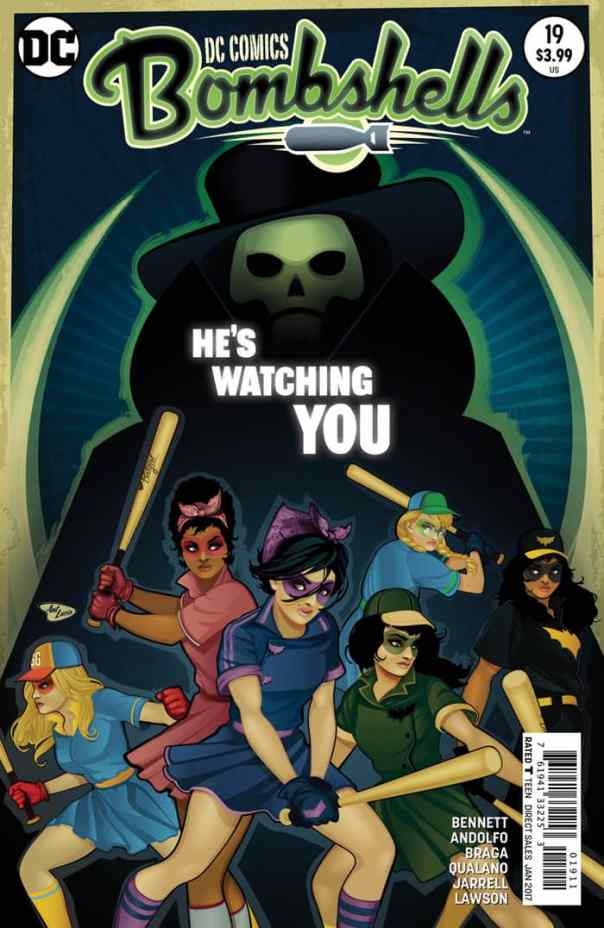 Bombshells #19 brings back our fave team of fighting females ‘The Batgirls’ as they take on the malevolent shadow known as The Reaper, to thwart his attempts to exact vengeance on Harvey Dent, Hugo Strange, Killer Frost and The Penguin. The cosmic cover is brought to you by the astonishing Ant Lucia.

Which of the four do you favour my fellow fanatics of fantastic fiction? cast your valiant votes below…