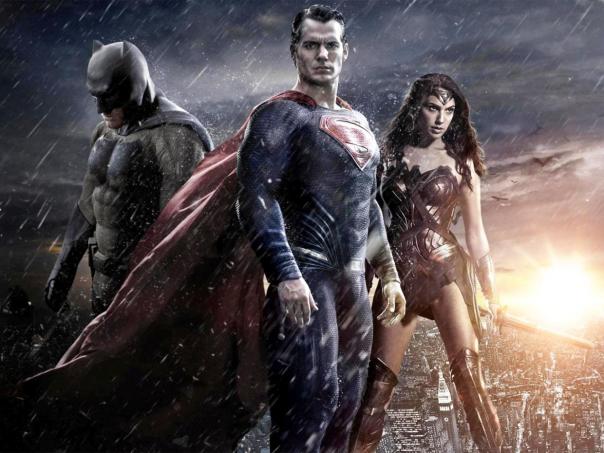 And it’s amazing to me that the hate continues, in fact it can be said that a lot of the negativity comes from people who haven’t even seen the movie. I mean let’s be honest how can you really make an informed opinion on anything if the only reference you have is ‘Somebody else’s opinion’ Yes Batman v Superman is a divisive film, yes it does remake the Superhero movie in a new and completely different direction (more Watchmen than Avengers) but that’s exactly what this genre of film fiction needs. It needs the creativity and diversion from the norm, it presents the viewer with a film that doesn’t conform to what has gone before. This is an intelligent and realistic approach to how man would react to a godlike being amongst them, its former saviour, The Batman, though often seen as superhuman is for all intense and purpose, just a man, flawed and emotionally culpable. And with the coming of a Superman, he feels powerless and frustrated.

If what you want from a comic-book movie is just action, jokes and a light hearted tale then that’s great, there are plenty of Marvel movies out there that are tailored just for you, and I applaud that take on the Superhero theme, it is a staple of its genre. But if you’re looking for something a lot deeper, with a more mature and less linear approach, then Batman v Superman is what you’re looking for.

The movie explores many themes, from religious context to conspiracy theories, its depth is what really divides the critics, the true comic book fan understands  what Snyder has achieved with this movie, but that also does not cut it off from the casual fan, every detail needed to enjoy a rollicking good movie is here, and it is FUN, contrary to the critics… fun does not necessarily mean light hearted, I mean, horror movies are fun, right?… why else would you watch them if you weren’t being entertained. Batman v Superman is a very important film in this genre, the most important… because it does things differently and that’s what keeps things fresh and exciting. If you haven’t seen the film yet, I implore that you do, it is a fantastically rendered dystopian look at Superheroes, ripped straight out of the greatest and most inventive decade of comics (the 1980’s.) 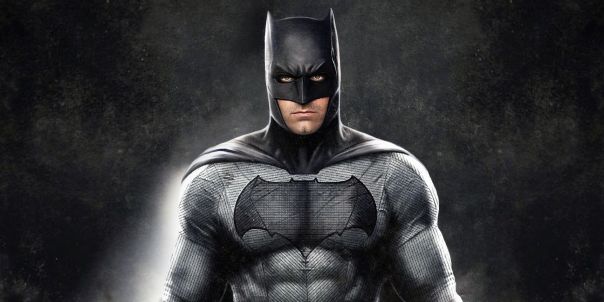 DC and Marvel are different beasts, each with their own take on the staple Superhero, and their movies reflect this beautifully, do not allow yourself to be swayed from watching an amazingly intense take on modern mythology.This post was once again written to help counterbalance the ridiculous amount of negativity that still abounds in media, the box office takings have proven that no matter what some random internet critic says, ultimately it’s the fans who decide if something is worthy of success, and in the case of Batman v Superman that success has been assured.