The Shores Of Themyscira Beckon 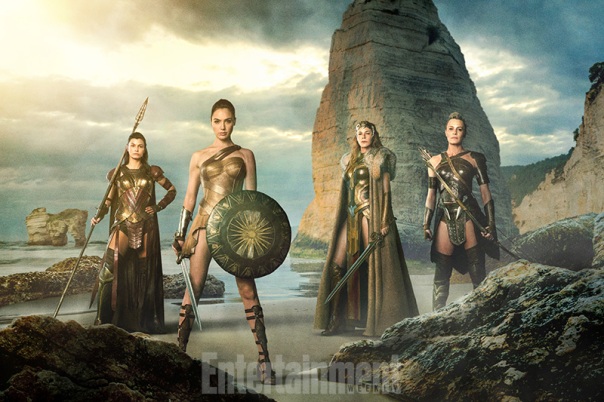 The paradise island of Themyscira beckons us to its shores in this first official image from next year’s highly anticipated Wonder Woman movie.

Themyscira is the ancient home of the Amazons, a race of immortal warrior women created by the Greek Gods of Olympus over three thousand years ago. Hidden from the outside world, the Amazons have lived on the paradise island untouched by society for millennia, where they have perfected their skills as artisans and warriors.